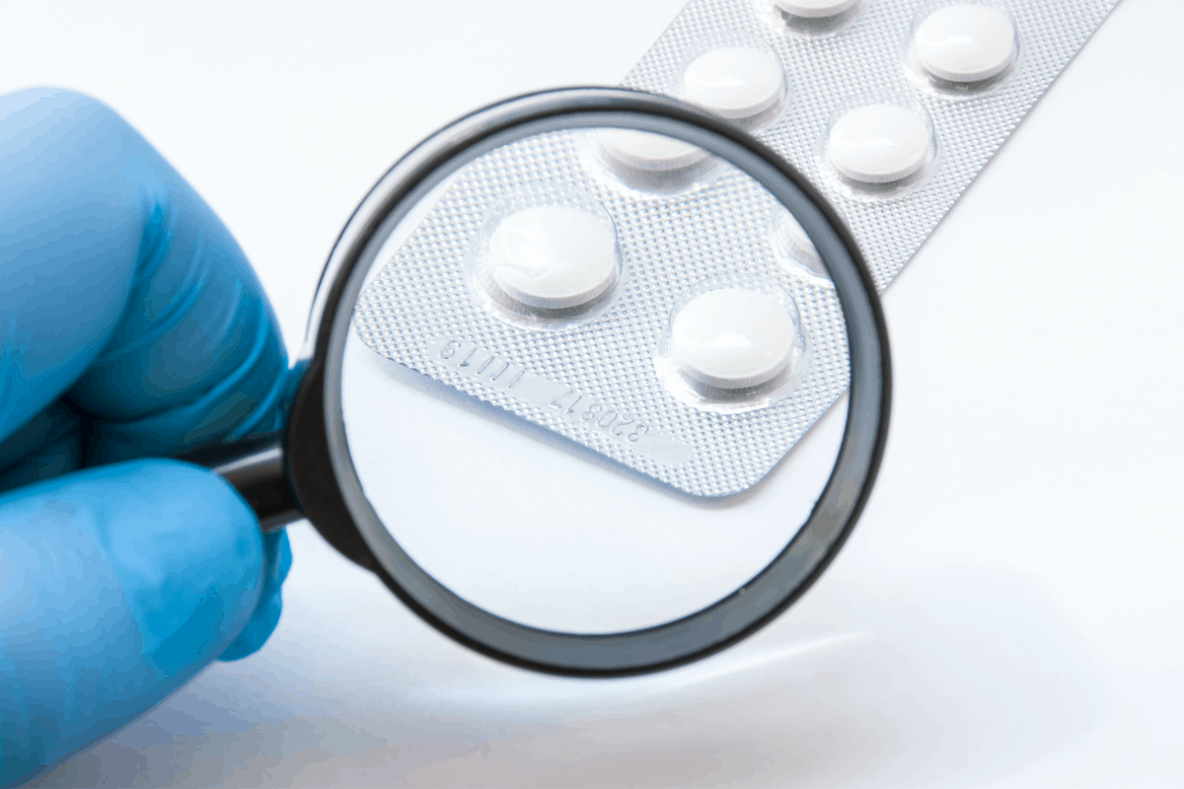 Athletes who are searching for ways to increase their power, endurance, and strength often turn to creatine as a way to safely enhance their performance. But is creatine safe and does it damage your kidneys?

While nearly all supplements promise to deliver a boost in performance, very few actually deliver like creatine. Luckily, creatine is widely regarded as an effective and safe supplement for athletes and fitness enthusiasts alike.

Creatine monohydrate, which is a specific form of the creatine compound, has been the subject of many studies, and research has proven creatine’s effectiveness time-and-time again.

Your liver and pancreas naturally produce creatine. Creatine is formed from three specific amino acids: methionine, glycine, and arginine. Most of the creatine you produce is stored in your muscles as both free creatine and phosphocreatine.

Phosphocreatine plays an essential role in the generation of energy within your muscles. When you undergo intense exercise, your energy levels are reduced, and, as your workout progresses, your ability to put in additional strength and power diminishes.

This happens in both long, endurance exercises and short workouts at the gym; as you exercise, you lose phosphocreatine and the ability to generate energy. However, if you increase the phosphocreatine within your muscles, you can workout harder and last for longer. Overall, this increases your endurance, power, and muscle gains.

Taking a creatine supplement can enhance your body’s ability to produce creatine, and maintain levels of phosphocreatine in your muscles even if you work out intensely for an extended period of time.

While there have been a few reports of electrolyte or kidney abnormalities in people taking creatine, the majority of research has found that creatine is safe for healthy, active individuals to take.

Creatine may also be especially beneficial for people who have certain types of medical conditions, such as heart disease. When doctor-recommended doses are taken, creatine can also benefit orthopedic injuries and neuromuscular disease.

When creatine is consumed in recommended doses, it is a safe and effective supplement to enhance performance for both fitness enthusiasts and athletes alike.

This is true as long as you maintain a healthy diet and a workout regimen alongside supplementation. Like many supplements, there should be accompanying physical work and nutritious foods in order to produce actual benefits.

Many experts who specialize in sports nutrition suggest that you begin with a small dosage of creatine, then increase your dosage after a few days. For example, for the first five days, take 0.3 grams (per kilogram of body weight) each day. Then, once your body has gotten used to the supplement, you may increase the dosage to 3-5 grams per day.

Research published in the Clinical Chemistry journal surrounding creatine suggests that combining a creatine supplement with other nutrients often produces the best results. Combining creatine with either carbohydrates and protein, or with just carbohydrates, can enhance your body’s ability to retain and utilize creatine, which, in turn, produces better results.

There are many other ways to combine creatine with healthy nutrients, which are currently under study. Further studies have shown that supplementing with creatine over the long-term can bring an increase of 5-15% in both performance and strength.

This is compared to athletes who continued to exercise over the long-term without creatine. Long-term supplementation can also lead to twice as much development in body mass. If you continue to eat a healthy diet, get an adequate amount of protein, and maintain a regular exercise routine, taking creatine is highly effective for increasing strength and muscle mass.

Despite the large amount of research that shows that creatine is safe, it’s still a good idea to be cautious about creatine at first. Studies taking place over the short-term have shown that most individuals tend to tolerate creatine very well.

However, since there have been so many studies, there are a few reports here and there that suggest taking creatine may lead to certain side effects. These effects can impact different systems within the body, including the gastrointestinal tract, the kidney, and skeletal muscles.

Both scientific publications and the media have expressed doubts about these allegations of negative side effects, as there is not enough valid research indicating that creatine has a negative effect on the body.

There has, however, been reports from athletes who have complained that they experienced gastrointestinal issues and muscle cramps while taking creatine supplements. However, these are few and far between and have not been linked to creatine supplements themselves.

Despite these anecdotes, studies show that the functionality of both the kidneys and the liver are not impacted when taking creatine in healthy individuals. This was true over the course of several months, in both older and younger populations who were studied.

Even if there is an increase of formaldehyde excretion or urinary methyl amine when the body undergoes a high consumption of creatine, this has been shown to have no impact on the function of the kidneys.

A high consumption of creatine is also considered to be 20 grams per day—which is four times as much as the recommended amount. The potential side effects that creatine supplementation might cause have so far only been claimed by the AFSSA, a French Sanitary Agency.

Current research has attempted to answer this question. So far, studies have shown that:

Many people are curious about creatine, what it has to offer, whether it’s effective, and whether it’s even healthy enough to consume. As with any supplement, it’s important to ask these questions and conduct research before you invest in a product, to ensure you stay safe and healthy.

You can rest assured that research so far hasn’t shown any reason to be worried about taking creatine. In fact, many people in the fitness industry—both athletes and experts alike—consider creatine a safe supplement.

Creatine is one of those compounds that’s cheaply available, safe, and healthy—so you can feel good about taking 5 grams of creatine per day to enhance your performance without worrying about side effects.

Many people consider creatine an essential vitamin, and some even say it’s more important to their wellness regimen than protein supplements. Part of the reason why creatine is so popular is because of it’s effective. A lot of people who take creatine do indeed see an increase in muscle growth, power, and strength, no matter what type of exercise they do or what sport they play.

On top of this, creatine has the research to back these claims up and has so far proven itself highly effective. Although all of this is very positive, you may still be holding back and wondering whether or not creatine is safe for consumption.

Luckily, creatine, which is naturally produced by our bodies and found within the foods we eat, is one of the most studied supplements. Many clinical trials have been conducted to test creatine in a sports settings to see how creatine impacts the body, and whether or not creatine interacts with certain medical conditions and medications.

While you may be on high-alert if you suffer from kidney disease, generally speaking, creatine is safe to take for healthy individuals. There have been some reports of side effects, but these side effects are rare and have not been directly linked to creatine. If you continue to eat a healthy diet and get regular exercise, creatine offers tremendous benefits and is safe to consume.