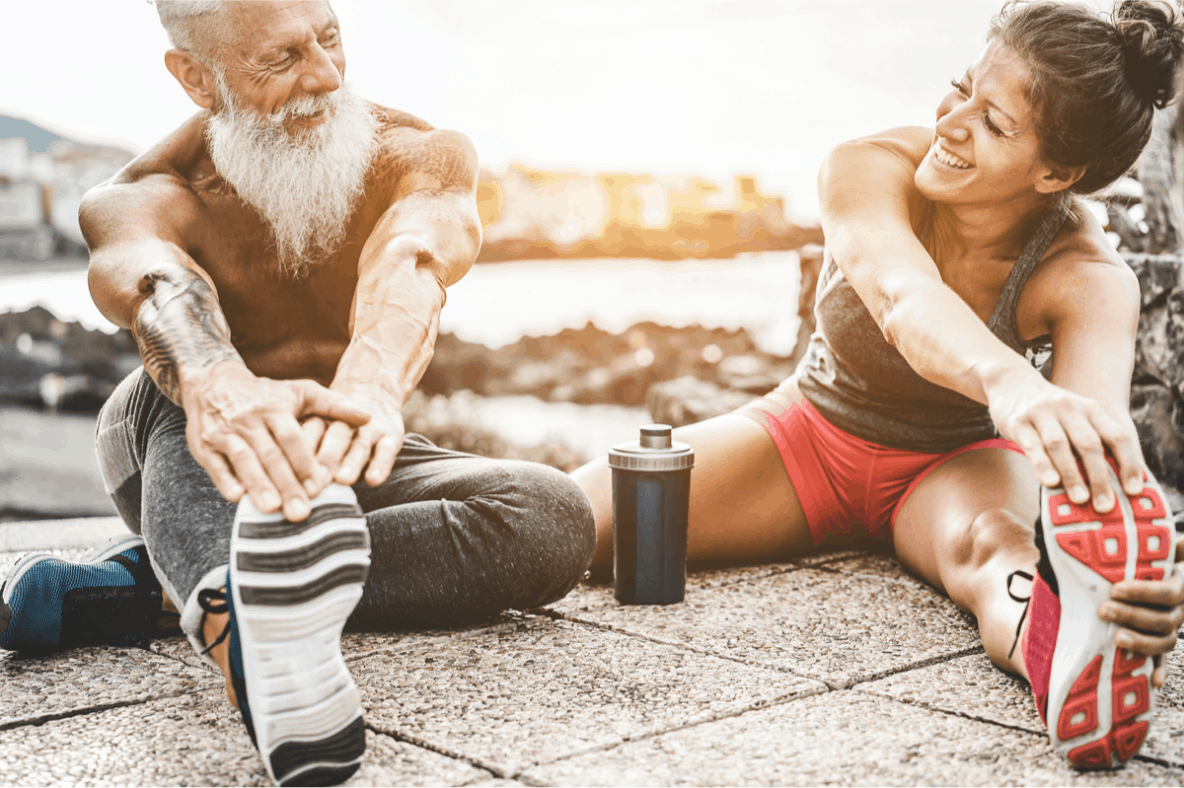 Theacrine offers the same energy-boosting benefits as caffeine. However, unlike caffeine, theacrine doesn’t affect your heart rate and blood pressure the same way.

Theacrine has gained prominence due to its ability to act as both a sedative and a stimulant without the side effects associated with caffeine. You can find theacrine in the leaves of Kucha plants and the seeds of cupuaçu fruit plants. While the cupuaçu plant grows in the Amazon, the Kucha plant grows in the wild woods of Yunnan in China at altitudes of 1,000 meters above sea level.

Kucha tea leaves are known to contain caffeine and theobromine. Although theacrine is just getting attention now as an ingredient that boosts both physical and mental performance, theacrine has long been a component of Chinese tea and medicine.

Theacrine activates the same receptors and signaling pathways as caffeine. However, in terms of its chemical composition, theacrine differs from caffeine as it has an additional methyl (CH3) and ketone (=O) group in its structure.

Theacrine provides all the benefits of caffeine without the horrible caffeine-related side effects such as elevated blood pressure, intolerance, anxiety, and dizziness.

Theacrine’s stimulation of the nervous system has made theacrine a popular pre-workout and fat-burning supplement. Researchers at Lindenwood University found that taking a single 200 mg dose of theacrine led to an increase in libido, energy, and focus as well as an increase in motivation before exercise.

Furthermore, researchers found that soccer players who took a combination of caffeine and TeaCrine (a pure form of theacrine), improved their reaction times, and maintained greater focus when experiencing fatigue.

Due to its effect on the dopamine receptors D1 and D2, research shows that consuming high doses of theacrine improves mood and feelings of pleasure. Theacrine increases activity in the brain’s nucleus accumbens and decreases feelings of grogginess and lethargy.

Theacrine also produces an antidepressant effect in the brain by influencing neurotransmitter chemicals like norepinephrine and serotonin. A study published in Neuroscience Letters showed that theacrine when taken in small doses, reduces insomnia and other caffeine-related side effects. Theacrine can also increase adenosine levels in the hippocampus, which promotes sleep.

Research by Auburn University shows that theacrine is clinically safe at doses of 300 mg per day. Furthermore, no adverse side effects such as anxiety, insomnia, or tolerance build-up were seen in subjects supplementing with theacrine.

Research shows that different doses of theacrine provide different effects. For example, theacrine has a stimulatory effect when taken in high doses and acts as a sedative at lower doses—this is known as a biphasic dose-response.

The Chinese tea, Kucha, is known to induce relaxation since it contains low doses of theacrine. The recommended theacrine dose for relaxation is 50 mg or less. Theacrine doses higher than 300 mg per day have a stimulatory effect.

You can take theacrine in tea or supplement form. Kucha tea is one of the most common types of theacrine. However, Kucha tea’s bitter taste makes it difficult to drink.

On the other hand, theacrine is available in powder form and is an ingredient in a lot of pre-workout and fat burner supplements. Theacrine also works well when combined with other performance-related supplements such as caffeine and creatine.

Although in the early stages of research, current studies indicate that theacrine is effective and theacrine provides an energy boost without the unwelcome side effects associated with caffeine.