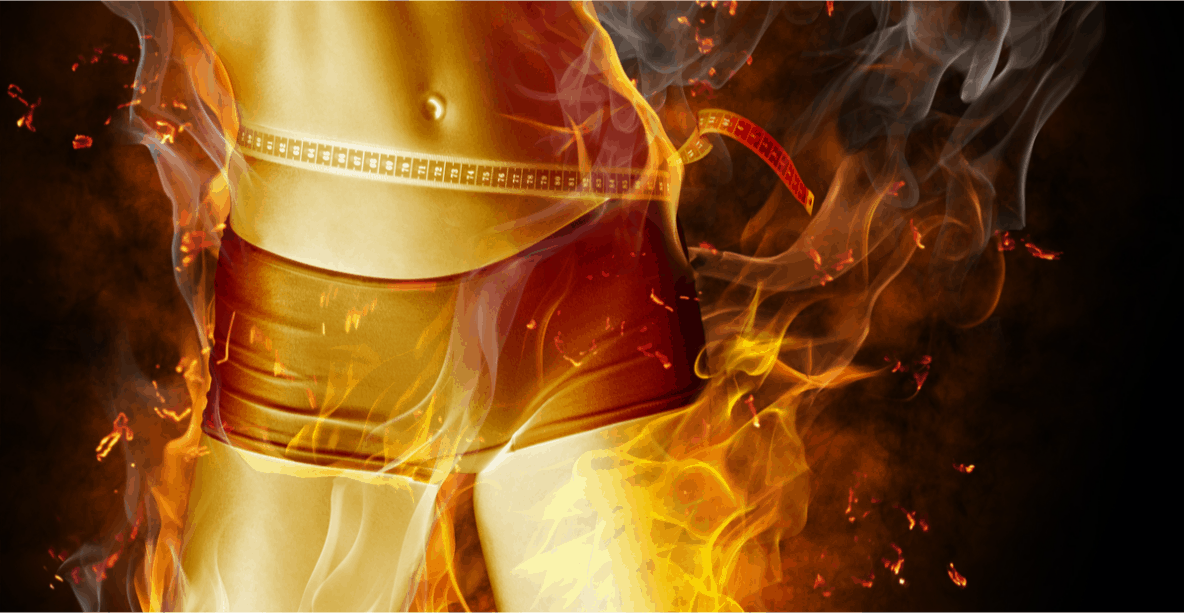 Conjugated Linoleic Acid, also known as CLA, is an omega-6 fatty acid. CLA is said to reduce heart disease, lower “bad” cholesterol, and help stimulate fat loss. CLA is considered a healthy fat produced from pasteurized products such as cow’s milk and goat’s milk. These days, the main selling point of CLA is its potential to help bodybuilders and athletes lose weight.

CLA is a natural trans fat and is different from the industrial trans fats linked to diabetes and insulin sensitivity. Although CLA comes in various forms, CLA’s two most common forms are c9, t11 and t10, c12.

Research has found that CLA C9, t11 is abundant in food, whereas CLA t10, c12, is often found in CLA supplements. The supplement form of CLA is most commonly associated with weight loss.

The total amount of CLA you consume depends on what type of food you eat. For example, grass-fed cows have 300–500% more CLA than grain-fed cows.

CLA for Fat-Burning and Weight Loss

The Office of Dietary Supplements claims that CLA can help people lose a small amount of weight and body fat. These studies show that although most people use CLA supplements for weight loss, there has been mixed evidence on CLA’s fat-burning potential. Furthermore, most of the studies investigating the relationship between CLA and fat loss involve animals instead of humans.

A study by Louisiana State University found that mice who were given CLA for 6-weeks reduced their body fat by 70 percent. Furthermore, CLA was found to reduce body fat in pigs.

The study observed that CLA supplements increased levels of mRNAs, leading to lipid metabolism and the uncoupling of proteins. This process leads to an increase in enzymes and proteins involved in fat breakdown.

Weight loss in animals that took CLA has led to extensive controlled experiments in humans. An analysis of 18 different studies, reported in the American Journal of Clinical Nutrition, found that the positive effects of CLA on fat loss in humans was linear for about 6-months, after which it slowed down for up to two years.

This analysis also found that taking a dose of 3.2 grams of CLA per day led to a modest decrease in body fat (0.11 pounds per week, or 0.44 pounds per month).

This finding, however, is small enough to be insignificant and open to influence from other variables. Therefore, researchers recommend restrictive calorie diets as a healthier form of weight loss as opposed to taking CLA.

A review of the pros and cons of CLA shows that the benefits of CLA vary from “somewhat effective” to “not effective” at all. For instance, supplementing with 1.8 mg of CLA for 12-weeks, while exercising three times per week for 90 minutes, led to a small reduction in fat deposits.

CLA is quite popular among resistance-trained athletes for its effects on catabolism and muscle growth. A study reported in the journal Nutrition & Metabolism examined individuals who took 6 grams of CLA per day combined with 3 grams of fatty acids for a month. The study showed no significant change in strength or markers of catabolism in the participants who took CLA.

However, the study noted that older adults who took part in resistance training and consumed 6 grams of CLA with 5 grams of creatine monohydrate over six months showed improvements in strength and body composition.

A similar study performed on well-trained adults involved in heavy resistance training found that supplementing with CLA, creatine, and whey protein led to improved body strength and lean body mass. Was this a result of CLA? In all likelihood, the positive results in this study stem from creatine and protein as opposed to CLA.

Unlike natural CLA that comes from food and is deemed beneficial to the body, CLA found in supplements is made chemically by altering linoleic acid found in vegetable oil.

Taking CLA in large doses has been reported to increase liver fat accumulation, leading to heart disease and diabetes. Increasing your CLA dose past the recommended 6 grams of CLA per day can lead to inflammation, lower “good” cholesterol, and insulin resistance.

As indicated earlier, most research involving CLA recommends a minimum of 3 grams of CLA per day for weight loss.

Although it seems worthwhile to incorporate CLA-rich foods into your diet, research suggests that CLA supplements are ineffective when it comes to losing weight and burning fat.

Despite showing impressive fat-burning effects in animal studies, the impact of CLA supplements on humans is insignificant, and it’s not worth taking the risk, considering CLA’s harmful side effects.