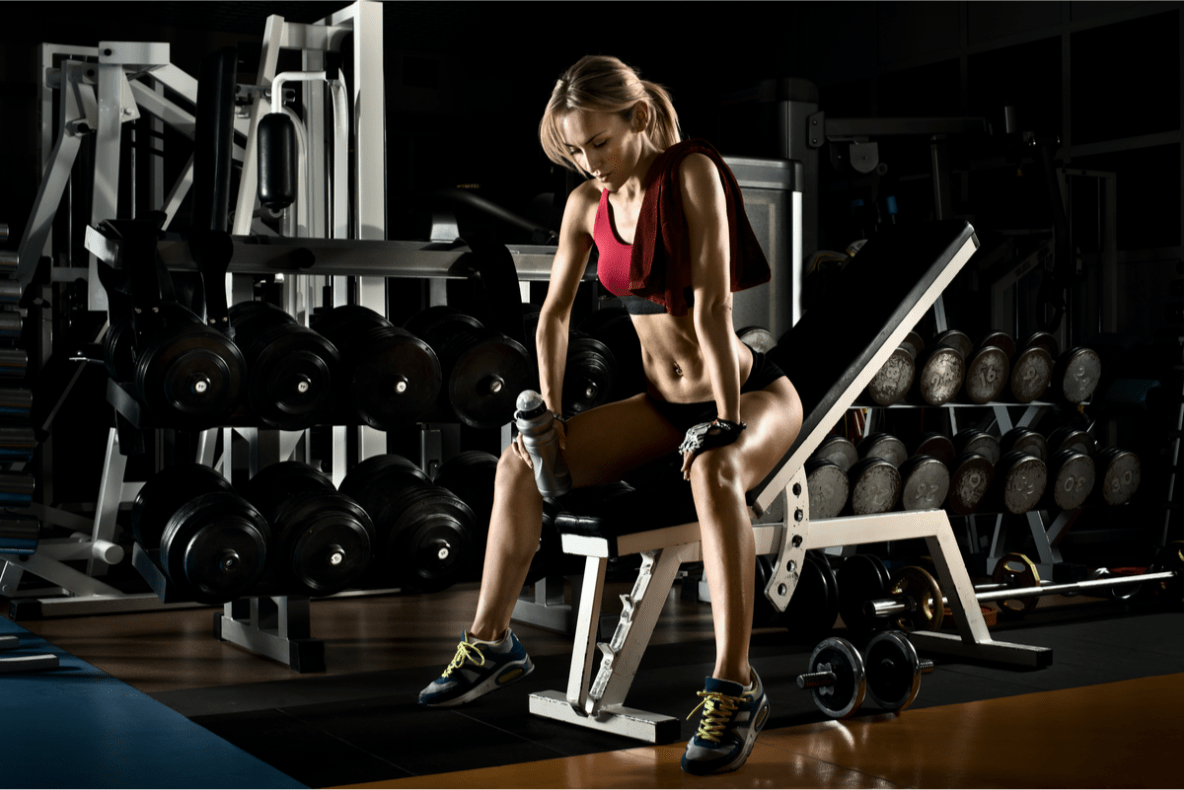 Beta-alanine is a non-essential amino acid. However, unlike other amino acids, your body doesn’t use beta-alanine to synthesize proteins. Instead, beta-alanine works with histidine (an alpha-amino acid) to create carnosine, which is stored in your muscles and helps improve athletic performance.

Beta-alanine improves athletic performance during high-intensity exercise by increasing endurance and reducing fatigue. Because lactic acid kicks in after one minute, releasing carnosine in short spurts as opposed to a slow, gradual release, beta-alanine is only useful for people who exercise hard for 1-4 minutes at a time.

The researchers discovered that if the cyclists took beta-alanine supplements for 4-weeks, their total time to exhaustion increased by 13%, and increased a further 3.2% after 10-weeks.

In another comparable study, 20 men increased their total time to exhaustion by 13-14% after taking beta-alanine for 4-weeks. This result is possible because beta-alanine reduces muscle acidosis, which limits our ability to endure long periods of exercise.

There is some evidence to suggest that beta-alanine may have a positive effect on body composition. One study conducted by the University of Oklahoma examined 46 people who took beta-alanine during a high-intensity interval training program.

The results of the study found that people who took beta-alanine supplements for 3-weeks were able to increase their lean muscle mass to a greater degree than people who took a placebo.

Mixing Beta-Alanine With Other Supplements

Studies suggest there may be a benefit to taking beta-alanine and sodium bicarbonate together. This combination is most effective during workouts, where muscle acidosis would traditionally inhibit endurance and performance.

Creatine, on the other hand, helps improve performance during high-intensity exercise by boosting levels of ATP. Taking beta-alanine and creatine together can result in improved lean muscle mass, strength, and athletic performance.

Studies show that healthy people who take beta-alanine at the recommended dose show no severe side effects, and studies conducted over 12-weeks have confirmed this finding.

However, you should be aware that excessive amounts of beta-alanine can lead to paraesthesia. Paraesthesia creates a tingling feeling all along the skin, and as doses increase, the intensity of this tingling sensation also increases.

You can avoid this tingling sensation by taking smaller doses of beta-alanine. However, there’s no need to worry as paresthesia is harmless and doesn’t hurt the body in any way.

It’s easy to get beta-alanine from food, as the top sources of beta-alanine are fish, poultry, and meat. Since meat contains large quantities of beta-alanine, vegans and vegetarians tend to have about half as much carnosine in their muscles compared to meat-eaters.

Many supplements, especially pre-workouts, contain beta-alanine and ingredients such as creatine. Therefore, it can be challenging to attribute any single benefit to beta-alanine alone.

With this in mind, it takes two weeks for beta-alanine to increase carnosine levels in the muscles, so long-term supplementation is recommended if you want to see results with beta-alanine.

Beta-alanine has been the subject of many promising studies examining muscular endurance and fatigue resistance. Overall, beta-alanine is a safe supplement that provides benefits during short periods of intense exercise.