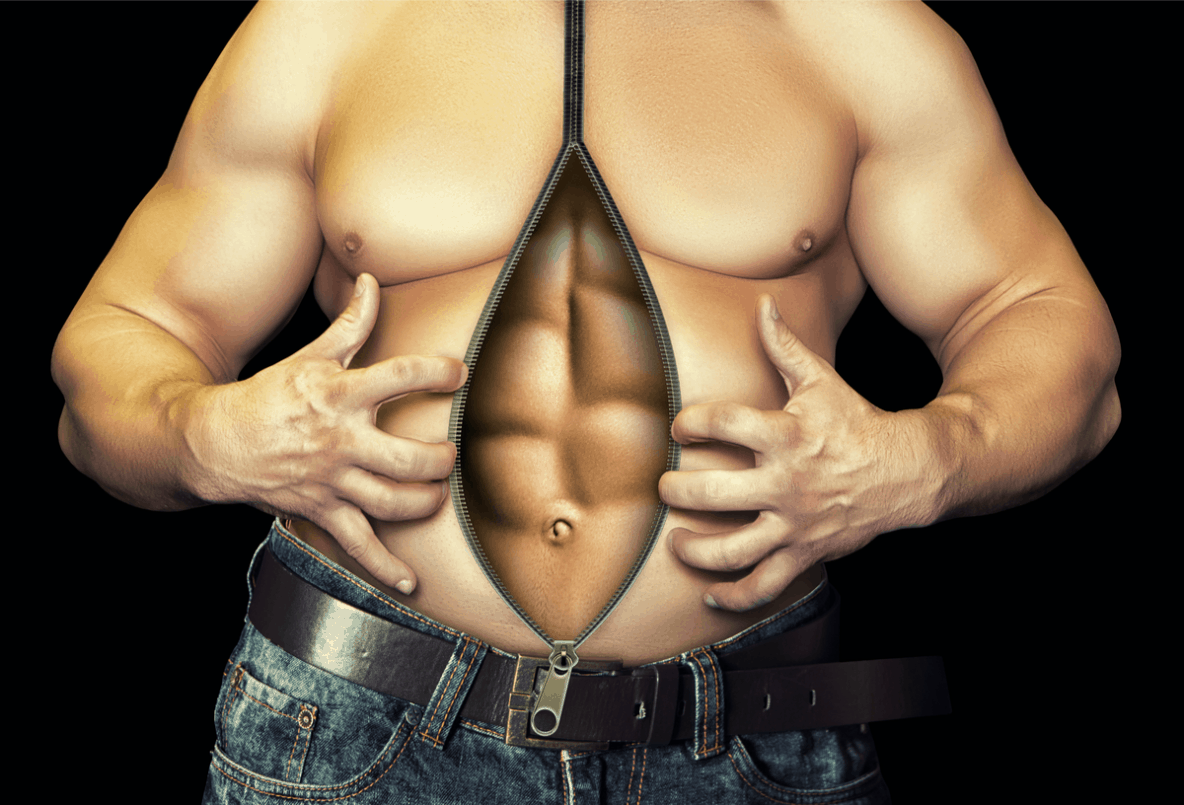 L-carnitine is a non-essential amino acid synthesized from two other amino acids: lysine and methionine. L-carnitine is a popular supplement in the fitness world due to claims it can help people lose weight and burn fat.

You can get L-carnitine from protein-rich foods such as red meat, which has the highest amount of carnitine. As a result, individuals who do not consume enough protein are more likely to suffer from a carnitine deficiency.

While L-carnitine is an active amino acid found in the body, there are also a few other types of carnitine available. These types are as follows:

Acetyl-L-Carnitine: this form of carnitine passes through the blood-brain barrier, and plays an essential role in cognitive functioning. Often, there’s a decrease in cognition when levels of carnitine are low.

D-carnitine: is the inactive form of carnitine that may cause deficiencies by inhibiting the absorption of other nutrients.

L-carnitine-L-tartrate: is often added to sports supplements to help reduce muscle soreness and aid muscle recovery due to its rapid rate of absorption.

Propionyl-L-carnitine: is best for circulatory issues as it may boost the production of nitric oxide, which improves blood flow.

A study published in Psychosomatic Medicine looked at the effect of carnitine on chronic fatigue syndrome. At the end of the study, the researchers found that consistent supplementation with acetyl-L-carnitine improved mental fatigue and concentration.

L-Carnitine for Fat Loss and Energy

Claims that carnitine boosts energy and burns fat stems from research showing that carnitine is involved in energy production. While this appears to be true for people with heart conditions or vascular disease, L-carnitine doesn’t appear to benefit healthy individuals the same way.

Carnitine is often touted as a great fat burning supplement because L-carnitine plays a role in transporting fatty acids to mitochondria, which burns fat for fuel. However, this doesn’t appear to be the case. An 8-week study conducted by the Royal Melbourne Institute of Technology examined the effect of carnitine on overweight pre-menopausal women.

Results showed that women who took L-carnitine and exercised did not alter their body mass or fat mass in the study. Another 4-week study conducted on 15 athletic men demonstrated that total carbohydrate and fat oxidation did not differ between a control group that took carnitine and a placebo group that took a placebo supplement.

As such, the researchers found that L-carnitine doesn’t affect fat oxidation or carbohydrate oxidation. Despite the number of studies showing minimal benefits when taking L-carnitine, some research indicates that carnitine may play a small role in weight loss.

A meta-analysis published in Obesity Reviews shows that people who took L-carnitine lost significantly more weight and showed a decrease in body mass compared to people who received no interventional L-carnitine.

So what explains this result? There’s a strong possibility that this result was due to the participants being in a fat-loss deficient state when the study began. In this case, L-carnitine simply restored the participants’ fat-burning potential.

A study by researchers in Italy examined the effect of carnitine in groups of older men and women. The study discovered that acetyl-L-carnitine might help decrease feelings of physical and mental fatigue.

Research in the International Journal of Sports Medicine examined the effect of L-carnitine supplementation on muscle pain, tenderness, and creatine kinase levels induced by 20-minutes of eccentric effort on the quadricep muscles in 6 untrained men.

Results showed that L-carnitine significantly reduced pain, tenderness, and creatine kinase levels compared to a placebo supplement. These findings suggest that carnitine elicits a protective effect against pain and damage from eccentric exercise.

Another study published in the International Journal of Sports Medicine showed that 26 professional footballers who took 3-4 grams of carnitine were able to prolong their time-to-exhaustion.

While on the surface, these results seem promising, research indicates that the benefits of carnitine are insignificant compared to other supplements like caffeine and creatine that elicit a much more powerful effect on athletic performance.

Studies from the early 90s suggest that carnitine can improve oxygen uptake and power. But recent studies show no significant difference between endurance and power in people supplementing with carnitine.

Carnitine can, in some cases, cause nausea or mild gastric discomfort. If you experience any of these side effects, you should reduce your dose or stop taking carnitine altogether.

Two grams of L-carnitine per day is safe with no side effects.

Research indicates that L-carnitine is not beneficial for burning fat or losing weight among athletes and healthy individuals. However, evidence suggests that carnitine may help treat fatigue and improve muscular endurance in unhealthy individuals and older adults.