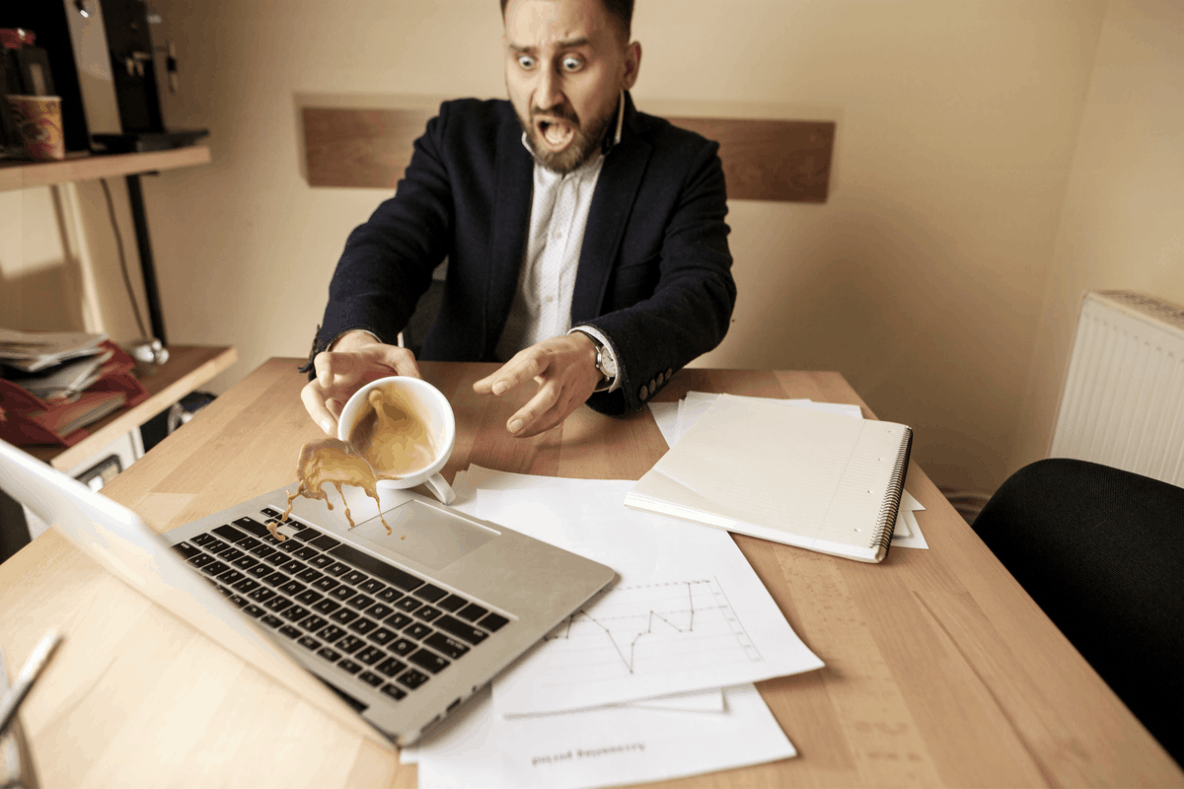 If you want to know how safe your cup of coffee is, this article is for you. While caffeine has many benefits, it also has many dangers. The International Coffee Organization recently claimed that there are about 1.6 billion cups of coffee consumed every day globally.

With various studies indicating that moderate caffeine intake has multiple health benefits, most people kick-start their day with a cup of coffee.

8 Potential Side Effects of Caffeine

The US Food and Drug Administration (FDA) states that the US population consumes approximately 300 mg of caffeine per person per day. Caffeine, the main ingredient in coffee, is naturally derived from over 60 plants such as tea leaves, coffee beans and cacao seeds among others.

Common Side Effects of Caffeine

Here are some of the harmful side effects of caffeine consumption backed by credible studies:

Being a stimulant, caffeine is a sleep disruptor. One notable piece of research discovered that caffeine consumption affects our body’s internal clock and circadian rhythm, leading to less sleep and more poor quality sleep overall.

Sleep disruption is one of the biggest side effects of caffeine. Indeed, the effect of caffeine on sleep can be so detrimental that many researchers often recommend staying away from coffee and caffeine altogether.

Caffeine can impact sleep even if caffeine is consumed early in the afternoon or evening. Another study discovered that consumption of caffeine up to six hours before bed leads to a reduced total sleep time of one hour.

The behavioral effects of caffeine in humans is not well documented, but research published in the Europe PMC journal shows that heavy ingestion of caffeine increases anxiety and depression. It also exacerbates panic in panic disorder patients.

Furthermore, a team from the departments of psychiatry at The University of Chicago and the University of Munster in Germany claim that genetic variations play a part in how caffeine affects different people. In other words, what works for one person might not work for you. Some people tend to be overstimulated by caffeine leading to sleep disruption.

Blood Flow to the Heart

The Journal of the American College of Cardiology reported that ingesting two cups of coffee before a workout can limit your body’s ability to increase blood flow to the heart. The study found that regular coffee drinkers who take caffeine tablets before exercise had a 22% decrease in heart blood flow after their work out. However, the blood flow remained normal if they didn’t exercise.

This study shows the improvement in exercise performance as a result of caffeine may be due to its ability to keep you alert by releasing adrenaline and blocking adenosine receptors known to slow down brain activity, which makes you feel tired and sleepy.

Consuming large doses of caffeine over a short time is likely to cause Rhabdomyolysis, a condition that causes damaged muscle fibers to enter the bloodstream leading to kidney problems. There have been reported cases of people ingesting too much caffeine (over 565 mg) leading to nausea, vomiting, and dark urine, which is one of the signs of kidney failure.

Although caffeine overdose cases are rare, the FDA claims that excessive intake has been on the rise over the last decade, prompting the FDA to launch a dietary supplement reporting system for monitoring these cases.

Most reports have shown caffeine to be a diuretic substance, leading to dehydration due to increased urination. One study on about 65,000 women without incontinence found that high intakes of caffeine (more than 450 mg per day) increased the participants’ risk of developing incontinence.

However, there have been several contradictory studies showing that drinking moderate amounts of caffeinated beverages keeps one hydrated like any other fluid such as water.

Studies on the dependence of coffee and caffeine have suggested that high dosages of caffeine are likely to have a psycho-stimulant effect which triggers certain brain chemicals similar to amphetamines and cocaine. However, this does not lead to classic addiction as is the case with more serious drugs.

Caffeine causes vasoconstriction leading to high blood pressure. Withdrawal from its consumption leads to widening of blood vessels, which increases blood flow to the brain. This is the root cause behind the “caffeine withdrawal headache.”

The dependency on caffeine depends on the frequency of ingestion. Daily users have more withdrawal symptoms, such as headaches and fatigue than non-daily users. To avoid the adverse effects of caffeine withdrawal, especially for athletes, it is advisable to maintain a regular pattern of consumption.

Despite the negative effects, taking recommended caffeine doses of about 200-400 mg makes caffeine one of the most effective exercise stimulants for trained athletes.

Although caffeine’s health benefits have been well-documented thanks to multiple studies over the past few decades, its side effects are less reported. Most of the side effects of caffeine come from ingesting high doses. While studies show that real health benefits come from drinking around two to four cups of coffee a day, some people’s perception of “a cup of coffee” is often a jug full of coffee.

The ingestion of more than 500-600 mg per day of caffeine has been linked to heart problems as well as muscle tremors while also increasing the risk of giving birth to underweight babies if taken during pregnancy.

One of the most documented studies on caffeine involves its use in enhancing performances for both athletes and non-athletes. Caffeine not only keeps you awake and alert but also improves one’s concentration and cognitive performance; key aspects in enhancing physical performance.

Moreover, when taken at lower levels than those stipulated by the International Olympic Committee, Caffeine can be a powerful ergogenic aid.Unsurprisingly, most products used by athletes such as energy drinks, diet aids, and sports gels have incorporated caffeine into their ingredients.

Being one of the best natural stimulants, caffeine increases the heart rate, leading to a maximal flow of oxygenated blood to your muscles, improving your muscle performance and body’s ability to burn fat.

Unless you’re using caffeine as a stimulant for sports related activities and workouts, however, it is advisable to stay away from caffeine altogether. The impact that caffeine has on sleep is too detrimental to be ignored and the importance of sleep for the human body is not to be underestimated.